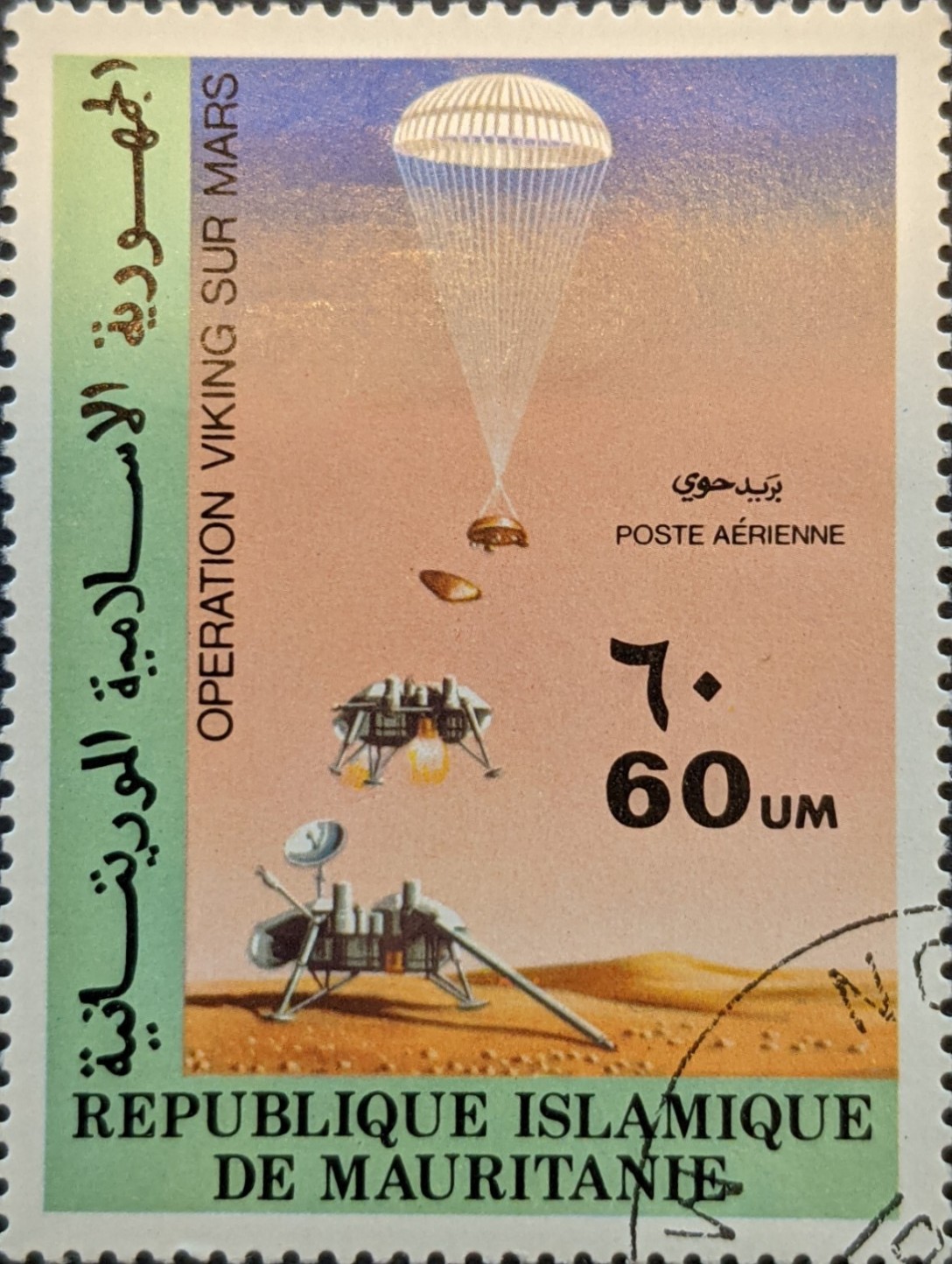 When it comes to the U.S. military and space, some people are genuinely working at keeping the United States citizens free to go about their daily routines in peace. That some soldiers want more resources (money) to accomplish this mission is only natural. But sometimes, the way some go about doing this is questionable in an “ends justify the means” way. Case in point, the words reported and repeated from General Thompson of the U.S. Space Force.

Twice in One Blow!

The news article leads with a statement designed to be clicked on–China is developing space capabilities at “twice the rate” of the U.S. According to the article, he observes explicitly that:

“…in essence, on average, they are building and fielding and updating their space capabilities at twice the rate we are means that very soon, if we don’t start accelerating our development and delivery capabilities, they will exceed us,” Gen. Thompson said, adding, “2030 is not an unreasonable estimate.”

What capabilities are being built and fielded at twice the rate?

Is Thompson referring to launch activities? If so, then the data for 2021 doesn’t support his assertion so far, as China’s space launch providers have attempted 48 launches during 2021. U.S. space launch providers have attempted 45. And note that China’s current providers aren’t even exploring different ways to launch, such as using a colossal centrifuge to lob an object to orbit. That lack of innovation is to be expected, as China’s government programs are very much conducted in lockstep fashion, making it difficult for the nation’s government-run industries to respond to new developments.

But the upshot is that launch rates and launch development in China don’t appear to be anything close to twice the rate of its U.S. rival. Launch, then, isn’t where China is ahead.

What about satellite manufacturing and deployments?

Based on data ranging from 1Q21 through 3Q21, China deployed a total of 72 spacecraft. U.S. companies deployed nearly 1200–about seventeen times China’s number. If there is an up-and-coming competitor to U.S. space activities based on spacecraft deployments, then maybe it should be the Europeans (using Thompson’s logic). European space operators deployed about 225 spacecraft during the same three quarters. While my military math might be rusty, I believe that in both cases, neither China nor Europe is close to “building and fielding” satellites at twice the rate.

Satellite manufacturing and deployments aren’t where China is ahead. So, where does that leave us?

Is Thompson referring to the budgets each nation is committing to military space?

That’s hard to say, if only because at least two very opaque budgets must be accounted for, but aren’t: classified U.S. military space programs and China’s space activities overall. We know about the $17.4 billion the U.S. Space Force received for its 2022 budget. But the classified U.S. space programs may double the overall monies committed to U.S. military space expenditures.

It would be silly not to believe China isn’t committing significant resources to its military space programs. It might be spending as much as the combined U.S. Space Force and classified programs, but that’s unclear. The results from China’s expenditures and its aggressive, but unsurprising, space activities so far don’t indicate a commitment of funding that is double what the U.S. is spending on its military space programs.

China is not ahead of the U.S. in this area.

That’s at least three fundamental areas in which any meaningful comparison can be reasonably made, with the last one being based more on observation and logic than data. Not one seems to show China is doing anything at “twice the rate” of the United States in space.

Thompson might have felt that voicing his observation was part of his obligation to obtain more U.S. taxpayer resources to support U.S. military space activities. But it uses fear to get that support, and there’s too much of that in U.S. discourse already. And, while Thompson doesn’t say it outright, his statement still somehow evokes “Yellow Peril in space” sensationalism, which is not a good look for a contemporary U.S. military general. The fact that his assertion doesn’t seem to jibe with the numbers makes his predictions for China’s advances seem even more questionable.

There’s another quote in the same article, this time from Representative Jim Cooper. From the article:

Cooper has been a steadfast advocate for the Space Force, but said Saturday it is not moving fast enough to “keep up” with private industry.

He added: “To really be superior, we’ve got to go beyond Elon Musk’s imagination, Jeff Bezos’ imagination, beyond their pocketbooks. (The) budget right now is $17 billion — that’s a lot of money, but considering how crucial space is, are we doing enough?”

The questions for Cooper are: is the Space Force’s mission to “keep up” with private industry? Or is there perhaps another reason for its existence? I suspect the latter, and there’s likely a noble sentiment involved.

The private space sector is innovative because it’s not the Air or Space Force. Instead, it’s a sector driven by customer needs to be leveraged when the military needs it. More often than not, the military becomes the sole and/or the most profitable customer, which is when costs begin to spiral up.

The reason for his contribution to the conversation is in the last paragraph–he wants the Space Force to get more than its allocated $17.4 billion. Cooper is shilling for the U.S. Space Force. But his question at the end requires some editing. Instead of “are we doing enough?” it should ask, “are we doing better (with what we have)?” If space is so crucial, perhaps there should be some real incentives that force legislators to make the space technology acquisitions process streamlined, responsive, and fast.

He noted that the military needs to go “beyond” the work of Musk and Bezos and that more money will help it to do so. To be clear and based on that logic, the military already went far beyond Musk and Bezos during the last few decades. Think of how relatively little Musk and Bezos have in their “pocketbooks” compared with the neverending fountain of taxpayer dollars the military has access to every year. And yet SpaceX, in particular, has somehow developed reusable launch services and the ability to mass manufacture satellites that make legacy satellite manufacturer schedules look lame.

As the saying goes–it’s not what you’ve got; it’s how you use it.