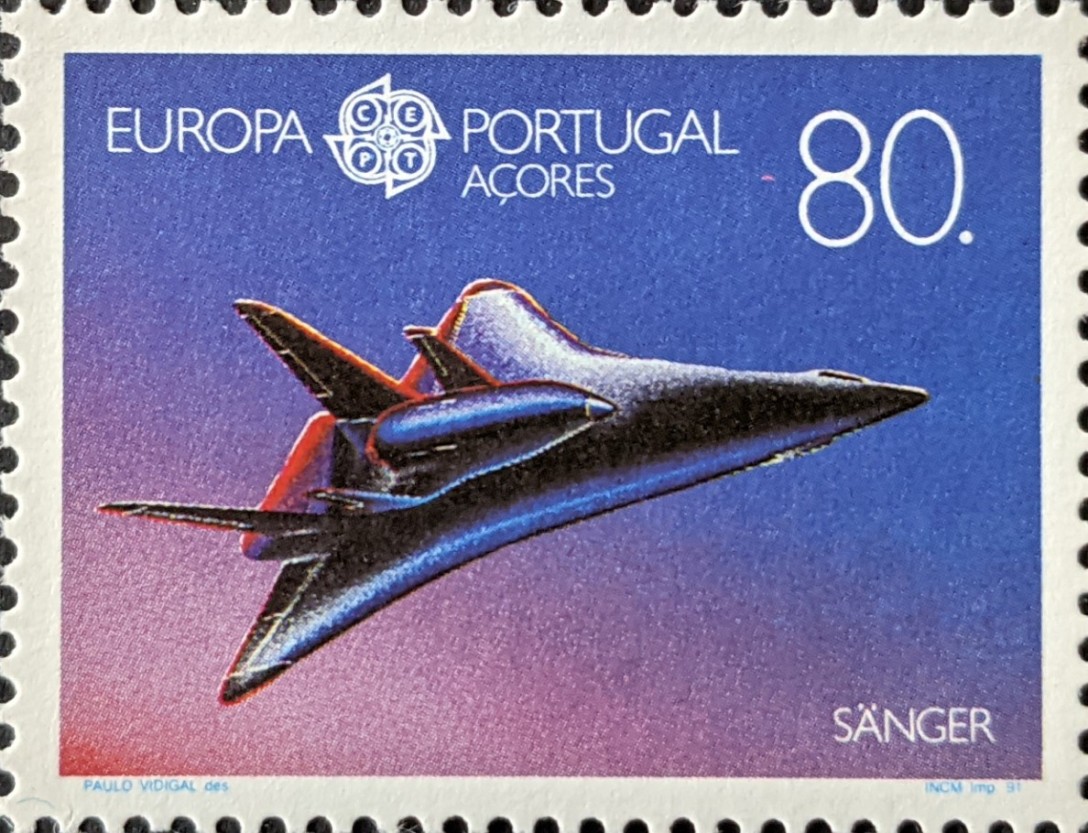 It’s been a while since we’ve heard anything useful about Amazon’s Project Kuiper (PK) broadband satellite project. Last week, the company requested the Federal Communications Commission (FCC) to add 4,538 more PK satellites to the 3,326 it already has permission to deploy on-orbit (with none deployed yet), which I won’t go into here. And the company offered us a little more information about its satellites and schedule, which I will analyze now.

Where Did Kuiper Sit?

PK announced that it will have two satellites ready to launch in the fourth quarter of 2022. The prototype satellites, imaginatively named KuiperSat-1 and KuiperSat-2, will be launching on two rockets. Maybe. The challenge with that plan is that the rocket launch service provider, ABL Space Systems, doesn’t have an operational rocket yet.

And, yes, I know, I keep harping on that inconvenient fact for many burgeoning launch service providers. While it may be difficult for some to fathom, not having an operational rocket means that a company has no rocket to launch its customers’ payloads. Whether customers are foolish enough to sign contracts with them or not, the contracts mean nothing if they don’t launch. Yet, so much energy is expended in tracking these non-functioning companies…

The proposed ABL rocket is called RS1, and the company believes its rocket can lift 1350 kg to low Earth orbit for $12 million. ABL even provides a range of per kilogram prices, with $8,888 per kg to 200 km and $12,000 per kg to 500 km. The tiered pricing confirms that the 1350 kg can be lifted to the 200 km altitude and that beyond that to 500 km, the mass limit is 1000 kg. If ABL manages to get its rocket operational (and reliable), it will be a better option than Virgin Orbit’s LauncherOne, Arianespace’s Vega, and Rocket Lab’s Electron. However, like the other competitors (Rocket Lab is still testing), RS1 doesn’t appear to be reusable.

Why Choose the Risky Route?

But the choice of ABL’s rocket is challenging for PK because launching prototypes on an unproven rocket is not ideal, as RS1 (if it gets operational) is an unknown risk factor. This is in addition to the very nature of prototype satellites, which will be unproven and contain a level of risk. And to be clear, the engineers for each system–rocket and satellite–will have tried their best to reduce the risk for both. It’s likely the PK’s engineers would have rather seen a proven, operational launch system selected for their prototypes, but their options are limited.

At a guess, based on the KuiperSats orbit altitude of 590 km, it’s likely that RS1 will probably deploy one of those close to the rocket’s altitude limit of 500 km. Since the mass it can deploy at that altitude is 1000 kg, that limitation indicates that a KuiperSat prototype has a mass close to or greater than 500 kg. Otherwise, PK would have opted to deploy both prototypes on a single rocket to speed up satellite deployment. If the satellite’s mass is greater than 500 kg, that would be a significant factor in determining which launch service provider to use.

PK can’t select LauncherOne or Electron because they can’t lift a KuiperSat’s mass. Firefly’s Alpha may provide more insight into how much mass a KuiperSat has because Alpha can lift 1000 kg to 200 km LEO and a reduced 630 kg to a 550 km sun-synchronous orbit. Firefly has launched Alpha once (unsuccessfully), but PK chose RS1 anyway, possibly hinting that even a 630 kg lift capability is not enough for a KuiperSat. The fact that even by the end of 2022 PK’s management chose not to rideshare on a New Glenn launch (which is the earliest New Glenn is now expected to launch), indicates that there is no confidence that Blue Origin will be ready enough to launch the prototypes.

That background indicates that no current U.S.-based smallsat launch service provider can lift PK’s satellites. If PK is determined to keep things local, then that leaves three launch service providers. ULA and Northrop Grumman are expensive and infrequently launch, while SpaceX provides inexpensive launch services at less than half of the per kg cost for the RS1. But the fact that PK didn’t choose SpaceX, instead choosing to pay more than double SpaceX’s per kg rideshare cost ($5,000/kg), indeed comes as a surprise to no one. Although, Amazon shareholders should question that decision at the next meeting.

All the above information just reiterates there are limited launch options for the PK team to choose from, with the fastest, most affordable, and highly reliable operational service politically off-limits. Thus, if PK wants to choose from U.S. launch service providers only, it must take a leap of faith by selecting ABL, hoping the company will join the few successful launch businesses from the many, many wannabes.

Related to wannabes–it’s time to focus on Astra Space. Astra, the company whose latest rocket moved sideways (just add “Yakety Sax” as background music) during a launch, requested permission from the FCC to deploy and operate 13,620 LEO communications satellites (to be deployed in three different phases), dubbed the Astra Constellation. Using the V-band radio frequency, the constellation will (page 3):

Yes, that’s ANOTHER proposed LEO broadband constellation to the many proposed ones (looking at you, Boeing) out there, maybe as an attempt to squeeze SpaceX out of V-band.

Focusing back on Astra. The company said it would use in-house manufacturing for these satellites, likely using its Apollo Fusion acquisition to provide thrusters for them. In my earlier analysis of the acquisition, I noted that Astra does not have an operational rocket, which hasn’t changed during the five months since. I also observed:

“Unfortunately, Astra hasn’t credibly demonstrated any penchant for launching rockets and deploying satellites reliably without a side of kaboom. Some might say this is a critical competency for a business aspiring to launch rockets.”

“Ultimately, Astra still doesn’t have an operational rocket, and because of that, I think the acquisition is a distraction (and not because of Apollo Fusion’s products) based on questionable reasons. Especially since the startup still needs to prove itself. Moreover, it’s a distraction that may not end well for Astra. Consider the additional burdens an acquisition brings—turf wars, re-vamping strategic plans, hiring, setting goals, dealing with actual customers, having a plan to retain customers while transitioning, designing whatever it would be that uses the thruster, etc. And those have nothing to do with Astra’s priority: launching rockets.”

One Rocket Is Just the Beginning

To be absolutely clear, nothing has changed for Astra since that analysis. However, it’s clear now that when the company’s CEO exclaimed the company would increase Astra’s addressable market for launch services through its Apollo Fusion acquisition, he meant the company would expand it through launching its broadband satellites. From the FCC request (page 5):

Astra plans to employ its own launch vehicles to deploy the Astra Constellation, capturing the benefits of vertical integration to build efficiencies and compress the time required for constellation services roll-out.

While it’s not impossible for Astra to accomplish any of this, the addition of building a satellite constellation on top of the Apollo Fusion acquisition doesn’t seem informed and almost reeks of desperation. This latest request to the FCC makes it appear as if Astra’s management has some kind of attention deficit disorder, fascinated by shiny ideas away from the initial mission: launching rockets to orbit successfully.

A single launch is hard, but it isn’t even the hardest part. Elon Musk described what he learned as he and his team began their rocket-building journey:

“You design a rocket… The next step is you want to make one of those things. Making one of those and getting it to orbit is hard. The designing is not hard. The making of it is hard. The making of a production line that builds and launches many is extremely hard. And the next level beyond that would be creating a fully reuseable system, and have that in volume production and launch. That’s super, super hard.”

Astra is now attempting to pursue at least two different projects (maybe three–ground system, anyone?), each requiring high-volume production lines. They have to be high volume, because they are now on the way to manufacturing 13,620 satellites. As a result, it has increased its workload and split its focus, which is unwise for ANY business, especially one that is still in its infancy. Astra may prove to be super-interesting to watch. Comedies normally are.