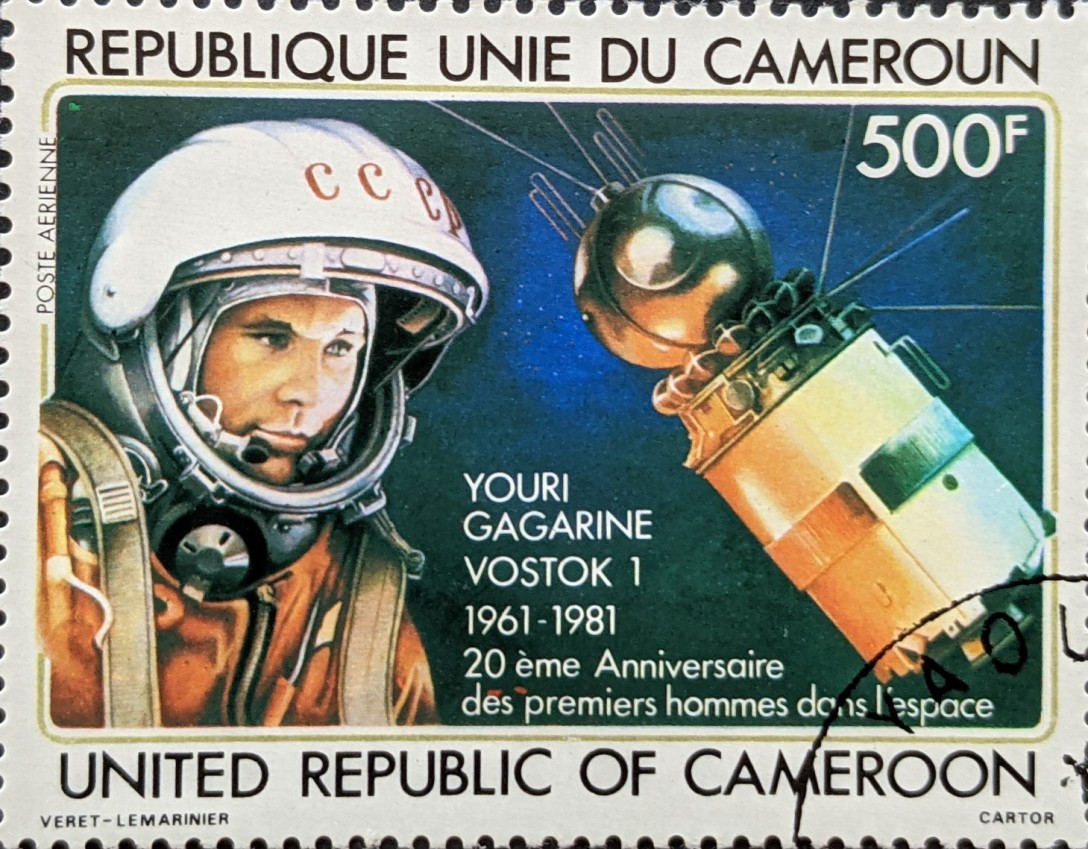 During a keynote address last week at the Space Foundation’s 36th Space Symposium, General John Raymond wanted the audience to know that “Space is Hard.” Then he introduced an ad for the United States Space Force with the title “Space is Hard.” And thus, the USSF continues the United States Air Force’s tradition and long history of terrible–even embarrassing–messaging in advertisements. They’ve plenty of videos to prove it.

Over a year ago, I provided a cursory examination of that tradition in “An Embarrassment of Pitches: A short history of USAF/SF commercials.” As a former USAF-type (with a communications background), it was always obvious to me that the USAF tried to be too clever in almost every single ad campaign it started. Still, perhaps the fact that my former service continues gaining recruits is a sign that something is working. I’d like to attribute some of that success to the plain old patriotism of those volunteering to serve.

But back to “Space is Hard.” It turns out that the speaker following the general’s keynote was none other than NASA’s administrator, Bill Nelson. He also specifically noted during his speech that “Space is Hard”–several times. So, I guess what they’re saying is that space is hard. What on Earth prompted both of them to bring up this very old and glib cliché (normally used when things go wrong)?

The Passion of the Space Geek

This type of misplaced emphasis is a common failing in the technology sector. It comes about because people working with technology are so passionate regarding it that they confuse the technology and the process with the purpose or mission. Such confusion is excusable, maybe, when a startup such as Relativity Space preaches just how special its manufacturing technology is, as it’s not a mature company by any definition. However, it’s a little more alarming when the nation’s space agency and space defenders make this conflation.

It may be one reason why Raymond and Nelson felt compelled to make this statement–they are passionate about what they do. And the United States wants passionate people working on these projects and defending our nation. But passion does not equal success. Passion can make an organization blind to all the activities going on around it. Passion may encourage just one point of view (in this case, that space is hard), instead of creating an environment conducive to growing a diversity of viewpoints. Passion may lead an organization to believe that one launch system will be the best for exploring the Moon and Mars.

Passion can help foster unrealistic expectations, which is a true challenge for NASA and the USSF. In this case, that unrealistic expectation came out as believing that people would be interested to know that what each agency is doing is a difficult task. That’s right, most of the general public doesn’t care that space is hard. The keynote audience likely did because such talk can increase the budgets of their programs and company revenues. Most people probably understand that space operations are challenging–but they just don’t care.

The Opposite of “Working Smarter, Not Harder”

Similarly, most of the public understands that dealing with challenges, including people, are why our public servants and defenders get paid the big(gish) bucks. Nelson and Raymond should care because they took on the mission. The public expects either person to accomplish the mission, whether that’s creating the latest warp drive (just kidding) or deterring competitors from taking on the U.S. In other words, results, not processes, circumstances, etc., are what most people expect. Anything else is just an excuse.

However, most of the challenges I observe in NASA and the USSF have everything to do with the “how” of things, not the nature of space operations themselves. Most of their programs are notorious for increasing a task’s difficulty instead of getting the task completed. Does a program take over a decade to accomplish because space is hard–or does something else create the delay? What about programs that go beyond initial budgets? Most inspector general and government accountability reports point to the “something else.” Even when technology is immature, it’s something else–such as the decision to put a program at risk using immature technology.

To be clear, I’m saying that space is hard, but the USSF and NASA have implemented myriads of ways to make it harder and, distressingly, more expensive. But both were hell-bent on letting people know how hard space is, even though they’ve been working in that domain for decades.

What did they hope to gain by imparting that information nugget?

It’s probably good to keep in mind that both speakers were addressing a primarily American audience. And that the audience was full of federal and state civil servants from space, intelligence, and other agencies. The U.S. military services showed up, too, as did CEOs from defense and space contractors, from primes all the way down. These are the ones who flock to the Space Symposium like Canada geese to a soccer field.

From the USSF’s perspective, it’s obvious Raymond thinks “Space is Hard” is a tremendous recruiting slogan (otherwise, why would he show it). He probably thought that explicitly saying things are hard in space might attract the kind of person the service wants. So perhaps those thinking about their next steps in life will care. Likewise, defense and space contractors will care because for them harder=jacking up costs/increasing schedule. After all, if the world’s foremost space operators are saying space is hard, well…

Of course, Congress will care. Or maybe they won’t. That’s the problem with Congress–some of them may believe the Earth is flat, that space is a hoax, or that the Earth’s inhabitants will only prosper once their lord Cthulu rises from R’lyeh’s depths. That’s a joke (I hope)! The few who do care seem to have less pure motivations for fostering strong space programs. Those might think that it’s great to have a satellite or telescope manufactured in their states. They probably, however, think it’s even finer for that same satellite or telescope to provide jobs in their states for a few decades, somehow believing such longevity as an indication of progress and not incompetence. The comments from Raymond and Nelson do nothing to discourage this type of thinking.

On the other hand, their competitors really don’t care that they believe that space is hard.

Russia doesn’t need anyone else telling it that space is hard. Lately, especially considering the latest cracks in Nauka’s (This is incorrect–Zarya has the cracks. Thank you vigilant reader!) walls, the nation’s space agency has an intimate understanding of the “hard” concept. Even when space does become hard, the Russians appear determined to stay the course.

If any nation understands the challenges of space (aside from the U.S. and Russia), China does. Imagine what Chinese leaders are thinking when they hear the U.S. space cadre stating that “Space is Hard.” The first is probably, “These are the clowns we’re competing with?” But the following thought might be “If only SpaceX believed that.” For China, this notion is merely a data point about its competition. For that nation’s own space activities, those words are meaningless and have no impact on their progress. Hard or not, China will ensure its space missions get completed.

In the end, even though Raymond and Nelson felt like their statements were appropriate, they both focused on the part of their organizations’ missions that most normal people don’t care about. They focused on the “how” and not the result–the statements nearly sound like excuses in the making. Worse, both of their organizations make space harder than it needs to be, primarily through CYA processes and/or budget balancing. The result may be that their statements will draw some uncomfortable questions their way as people come to understand the true reasons for why space is hard. To expect that kind of accountability from Congress, however, is unrealistic.

Their competitors, on the other hand, will keep them to account despite space being hard (much to their dismay).