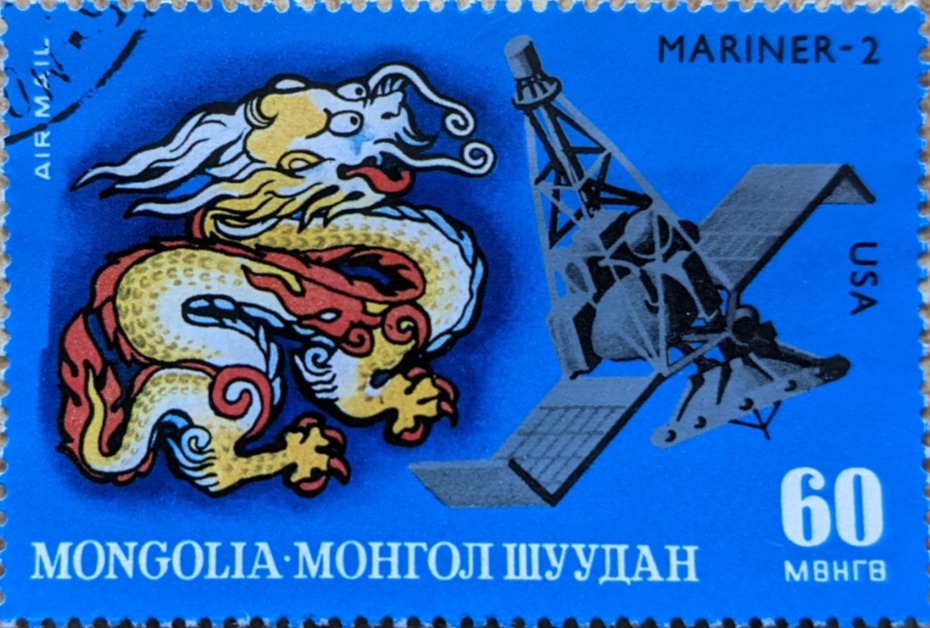 As noted in Part 1 of this series, homeland security types and disaster/emergency managers have had access to government products through the years but face challenges accessing them. In Part 2 of this series, we discussed how commercial Earth observation (EO)/remote sensing (RS) companies could be more efficient in their interactions with customers than government-run EO/RS organizations.

We also covered some of the weaknesses of space-based visible EO sensors. At the end of that analysis, I promised we’d compare some commercial EO/RS products to publicly-released government EO/RS products. Then maybe examine how the commercial products might be useful for emergency and disaster response.

Satellites with optical payloads to collect imagery in the visible spectrum are the most common EO/RS satellites deployed. During 2018, optical satellites made up 31% (140+) of all spacecraft deployed that year. One company, Planet, deployed most of those satellites–nearly 40. That’s at least 40 satellites deployed for commercial space-based EO/RS missions. And that was less than what Planet had deployed the year prior–by ~105 satellites. Over six years, Planet has deployed over 350 satellites. Planet’s deployment of this high number of satellites means that it basically can do as it advertises–image the whole world 24/7.

One type of satellite Planet deploys (before it bought Terra Bella) is a 3U cubesat (10*10*30 cm). The satellite was/is about as long as a cinderblock and as slender as a loaf of Wonderbread. The satellite is light, at 6 kilograms. Planet calls these cubesats “Doves.” A Dove’s optical payload takes up most of its body and generally provides okay images at a 3.6-meter resolution at a 475 km altitude. The more capable satellite in Planet’s inventory, however, is the SkySat, a mini-fridge-sized satellite.

Planet does not operate quite as many SkySats on orbit, merely 21. The company is moving them into a lower orbit, giving the satellites a high-resolution capability of 50 cm. The move to a lower orbit is likely prompted by the company’s realization that better resolution appeals to more customers–especially the military. But one of the other customers could be governments interested in the potential of imagery for disaster and emergency response.

Let’s use a couple of images that Planet posted on its blog.

One of Planet’s SkySats took these before and after images of Rome. They are detailed enough that a person can see the differences in traffic, with the one on the right taken after the COVID-19 pandemic hit the world. A person can see sidewalks, paths, the differences in building roof colors, and the Coliseum’s interior. Compare these images from commercial satellites to some before and after Dominica Island images from government civil agencies.

Hurricane Maria had hit the island in mid-September 2017. A French Space Agency (CNES)-operated EO satellite collected the image on the left (the “before” picture) in late January 2017. Why they took the picture, we can’t say, but it appears to have been serendipitous. A Russian government-operated EO satellite took the image on the right after the hurricane had passed through. A Disaster Charter activation tasked the satellite to take that and other pictures. Both images are at one-meter resolution.

In summary, three years ago, nations going through disasters or emergencies basically took what they could get for imagery. In the Dominican Republic’s case, the nation received images with one-meter resolution from satellites run by other nations (in this case, France and Russia). That’s a good thing. But the images that Planet and other commercial companies can provide are so much better at 50 cm. And commercial companies are operating significantly more of these types of satellites.

The apparent way these images can help with disasters is their capture of changes that have occurred. With a one-meter resolution, a person might be able to identify buildings that have collapsed. With 50 cm-resolution, a person could locate collapsed buildings, marking those for immediate response. High-resolution imagery can show whether electrical towers are down and how many. That knowledge allows response teams to avoid and cordon them off while coordinating with utility companies to repair them.

To be clear, cameras mounted on aircraft can take more detailed images. But, how long would it take for an airplane to get to the area? Would the plane be able to hop from island to island quickly? Planet has enough satellites to do in minutes what would take hours for an airplane to do. As noted in Part 2, though there is no prominent telephone contact number on Planet’s site, how would someone contact them for an impending/occurring emergency or disaster?

However, the less obvious question is whether serendipity should be relied on for emergency or disaster responses? Note that both the folks at Planet and in the Disaster Charter use before and after images to get a picture of the changes a hurricane or pandemic imposes on the affected areas. In both cases, the before photo just so happened to be collected within a period to be useful to contrast with the tasked after image. There appears to be no reason, other than a whim, for the before shots to have been taken.

Suppose before and after images are deemed useful for disaster and emergency planning and response. Shouldn’t there be scheduled intervals of images taken of areas at risk of hurricanes, earthquakes, volcanoes, and other such disasters? Shouldn’t a store of recent images of those areas be on tap, just in case? And shouldn’t the governments encourage collecting and updating those images by providing commercial providers contracts for those products? In other words, shouldn’t there be some pre-coordination happening before disasters strike?

Remember also; there is a timeliness element at work with these images. It’s not just about taking images of disaster-prone areas before the disasters. It’s also about how quickly a commercial EO/RS operator can respond to an emergency tasking. In Planet’s case, I suspect the company could obtain decent imagery (3.6-meter) in minutes, but it may take a few hours to collect 50 cm imagery. Combine this timeliness with the fact that these companies aren’t as parsimonious with their imagery as their government counterparts, and lives could be saved.

There’s also a different question to ask, one not obvious unless a researcher like myself happens on the information. Specifically, would U.S. homeland security, disaster, and emergency responders use these products, even if they were aware of them?

This question is worth asking because while perusing the Disaster Charter activations list, U.S. government agencies haven’t activated satellite assets through the charter since November 2018, over two years ago. From 2003 through November 2018, U.S. government agencies invoked the charter 16 times. Why did it stop doing so? It’s not as if there were no wildfires or hurricanes that impacted U.S. citizens during the last two years. Perhaps satellite imagery isn’t as useful for disasters and emergencies for U.S. agencies.

Whatever the reason for the Disaster Charter lapse, it telegraphs distressing messages to companies like Planet, who are courting government and defense for business. While established space-based EO/RS operators like Maxar DigitalGlobe will be deploying new fleets of satellites soon, it might impact them. But to a lesser extent, since that company has sustained relationships with the military intelligence communities hungry for its current products. Still, it’s puzzling that U.S. agencies aren’t using global resources at their fingertips to help save property and lives.

While commercial EO/RS satellite operators are planning to add at least 1,500 satellites to all the EO/RS categories–visible/MS/HS, SAR, RF, and infrared–it’s not clear there’s enough business there to justify that investment. While some of the new EO/RS satellite operators are turning to the government for business, it may be that customers who could use their products in a meaningful way aren’t aware of them.

These commercial EO/RS products are another tool for homeland security, emergency, and disaster agencies to plan and respond. They can help provide the breathing space for critical decisions while providing data for asset allocations. But the fact that U.S. agencies aren’t requesting for and using existing disaster tools, either because of ignorance or some other unidentified reason, is a decision that potentially impacts U.S. citizens and their property.