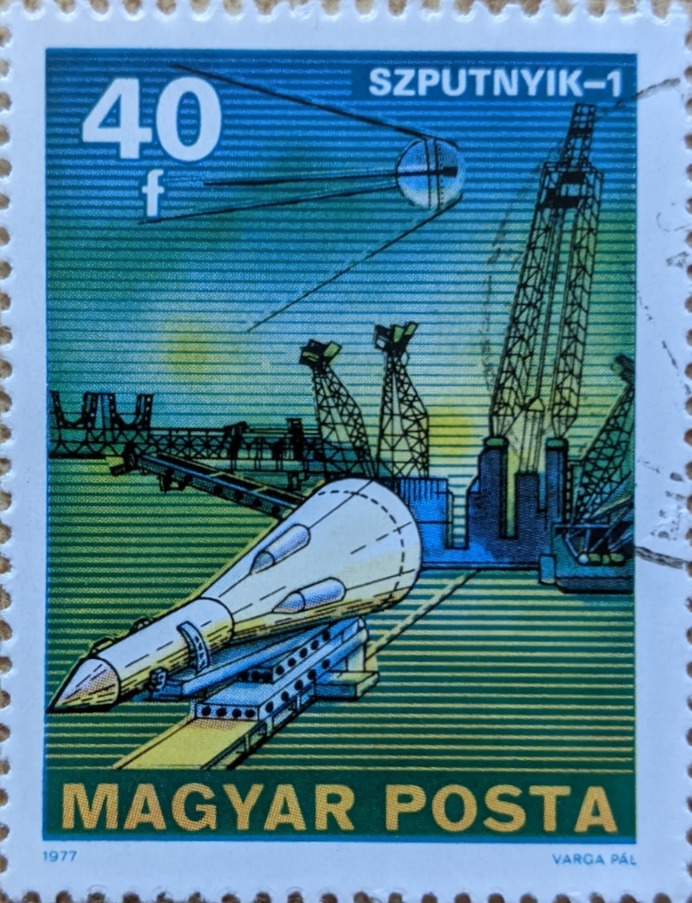 A long title, I know. As a reminder, I’ll be taking next week off for the Thanksgiving holiday. Unless something happens that’s truly astonishing, please don’t expect any writing next week. Have a great Thanksgiving (to those of you who celebrate it)!

A few weeks ago, I had the privilege of presenting at the annual Homeland Defense & Security Education Summit with some colleagues, Arthur Simental and Tina Bynum. We each took different parts of the same story–there are space products and services available to help first responders and others in their missions. These resources were available during 9/11 and weren’t smoothly/quickly accessible (a government official had to use a personal credit card to buy imagery!).

Since that time, these space resources have only increased in availability, and there are many ways to access them. While space products and services are just an addition to the immense amount of tools and resources already available to them, their inclusion could increase the “breathing room” for decision-makers and potentially increase the odds of saving more property and lives.

The following analysis is related to my bit of that presentation: “Space-based EO/RS Changes: Potential for Homeland Security, Emergency Management and Response.” I only covered the space-based Earth observation (EO) and remote sensing (RS) technologies, specifically the commercial EO/RS satellite sector’s growth during the last decade. I also reference the projected increase in the next few years, should the plans of all the companies below come to fruition.

Other space technologies exist (communications, navigation, etc.) that disaster/emergency management agencies could use, but we only had so much time. Also, we were right on the tail-end of the conference. By the time we were up to present, people were probably ready to eat, and, since this occurred after Election day, drink–a lot.

The technologies used in space-based EO/RS missions are very diverse. I explained the basics quickly during the presentation. I assume readers of this analysis are familiar with those technologies. I organized them by how I’ve seen the technologies used together on satellites. As a former operator, the divisions in the following paragraph make sense to me.

There are four EO/RS sections: Visible/Multispectral (MS)/Hyperspectral (HS), Infrared, Synthetic Aperture Radar (SAR), and Radio Frequency. In all honesty, infrared could be tucked in under MS/HS, but some missions worth highlighting rely on infrared spectrum only, current and potential. And the radio frequency missions (RF) are genuinely a grab-bag of operators using RF in different ways.

EO/RS Challenges a Decade Ago

All of these EO/RS technologies have only increased in availability during the past decade. In 2011, the government and the military were the primary operators of EO/RS satellites. There were other commercial companies, such as DigitalGlobe and GEOEye, but their primary customers were the government and the military. During 2011, around thirty EO/RS satellites were deployed. A government or military of some nation somewhere operated 100% of those deployed satellites.

This government ownership of those EO/RS satellites inherently meant that:

The fact that there were so few of those EO/RS satellites meant that:

Additionally, it is not helpful to potential users because, at least in the U.S., capable EO/RS satellite sensors and products were obscured in a deliberate fog of classification. The military/intelligence history and tie-in created friction points, some unintended, for space-collected data access. The act of “sanitizing” (removing classified capability clues, etc.) takes work and usually time due to doublechecks and coordination through security offices.

The very act of coordinating classified EO/RS space data, whether through requirements/prioritization managers, collectors, and security, presents significant time commitments (some organizations have attempted to address these friction points). For emergency managers trying to save lives, that time would be too long. Emergency managers may not even be aware there’s a space data product to help them or who to contact for that data product (a la the 9/11 example). It would be miraculous if a person from the outside didn’t give up.

This was the space-based EO/RS landscape ten years ago. Things have changed significantly since then–most significantly in the growth of commercial EO/RS space operators and satellites during that time. And the plans of current and upcoming EO/RS companies indicate the growth will continue. But it depends on whether their growth plans are realistic and, more importantly, profitable.

To be very clear, the cloud of companies below is not comprehensive. Instead, it’s a sampling of companies working in, or interested in working in, the EO/RS sector (as of last October). Note that there are also some civil organizations, such as Cospas-SARSat sprinkled in.

The cloud below is without the civil organizations and planned companies. It only shows the commercial EO/RS companies operating satellites in orbit.

Seventeen operating EO/RS companies are still a significant improvement from a decade ago. As of last October (2020), those companies were operating nearly 360 EO/RS satellites combined, a 1,100% increase from the EO/RS satellites the world’s governments and militaries deployed in 2011.

As seen in the chart below, Visible/MS/HS satellites take the largest share of EO/RS satellites deployed. As expected, SAR and Infrared aren’t used very much yet. But the number of satellites in the RF column may take people by surprise (more about that in a later analysis).

Let’s throw the planned EO/RS constellations in with the operational ones (chart below).

Planned EO/RS operators would contribute five times the current number of operational EO/RS satellites in the next few years. The increase to over 1,500 satellites includes relatively “safe” bets, such as Maxar Technologies’ Worldview Legion constellation. It also includes companies with an unclear future, such as Orora Technologies. That German company is planning a constellation of 100 infrared satellites.

Based on this growth, something seems to be compelling commercial space companies to build out an EO/RS infrastructure. This is something the companies have been accomplishing during the last decade, and more appear poised to deploy even more satellites on orbit.

Does this growth help with some of the issues surrounding smaller numbers of EO/RS satellites that were government-run? What are the products these new companies offer when compared with government products? Can homeland security, disaster, and emergency managers take advantage of these changes in the space-based EO/RS sector?

I’ll attempt to step through those questions in the next analyses…after Thanksgiving.