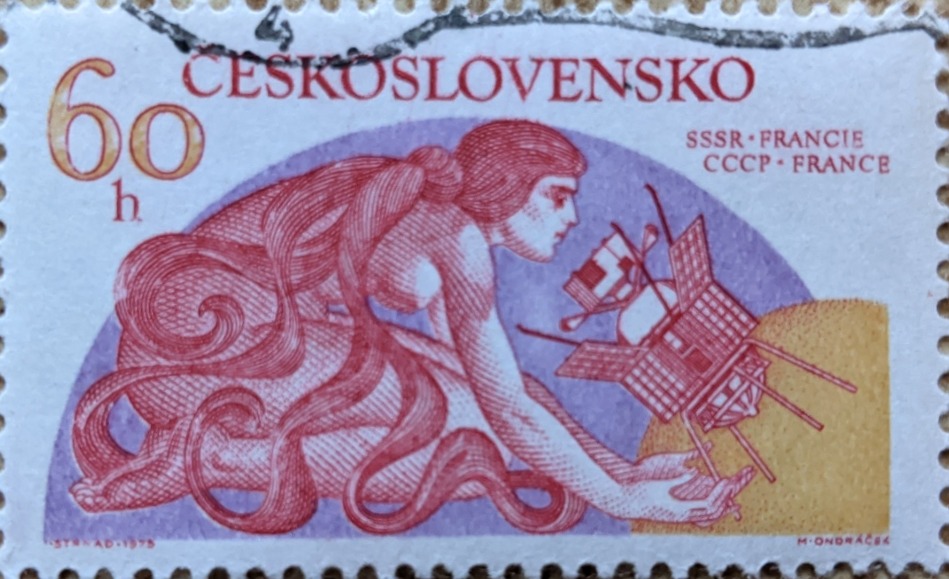 According to these latest two articles (one possibly piggy-backing off the other), the United States is lagging far behind China in launches and satellite deployments in 2020. At least that’s what I think they are saying. Both authors reference numbers from Bryce Space and Technology’s quarterly activity reports. The problem is, there are fundamental misunderstandings and use of the data by both authors. Both are also pushing a common but inaccurate narrative.

Before continuing, I must clarify why I wrote this lengthy piece. This article isn’t intended to pick on the articles’ authors specifically. It’s not meant to highlight what appears to be their lack of industry knowledge.

It’s intended, rather, to 1) push against the China space superiority/space race against ‘Merica narrative (again), and 2) provide accurate numbers regarding rocket launches, satellite deployments, and activities (which are incredibly inaccurate in both articles). That narrative and accompanying inaccuracies are present in the articles I am examining below. I fear they will be picked up and repeated by people too willing to believe in “blog at first sight.”

Coming to grips with the world’s space industry is difficult enough without either issue coming into play. Of course, if the sector were genuinely transparent and understandable, I’d be out of a job.

I am not going to attempt to understand the reasons for writing these articles. Instead, I will note that both are trying to foster a perception of a “space race” between China and the United States. And that China is, of course, ahead.

The authors of these articles aren’t the only ones to push this narrative. Instead, they are the latest of numerous attempts to use fear–fear of not being first, fear of people in another country, fear of “losing” an edge–to wheedle reaction-based decisions from readers about the global space industry. I have attempted to push against this narrative in other analyses, such as “Foolish and Dangerous Thinking” and “Thoughts About “China’s Space Narrative.”

While China and the United States are active in space, the thing to note is that neither is competing with the other. Each one is doing their own thing differently.

Yes, China is antagonistic towards U.S. attitudes and protections about civil rights, property rights, and…well, just rights. And China has certainly voiced several times that it sure would be nice to take out U.S. military space capability during a kerfuffle over Taiwan. But what China has been launching into space so far appears more of an attempt to provide that nation more capabilities in space, to become as dependent on space systems as the U.S. is. Its increased launch tempo indicates that China, in many ways, is playing catch-up–and not just with the U.S.’ capabilities in space.

The mainstays of China’s launch activities, for example, are government-run. Government-run/government-sponsored organizations manufacture a majority of its rockets. In 2018, most of the country’s missions (~82%) were for government or military satellites. Part of why China is launching so often is primarily to get its version of a GPS constellation operational (which the U.S. has had fully operational for a few decades now).

There are private companies in China manufacturing rockets, and they have launched a few rockets. But their launches make up a tiny percentage of China’s annual launch totals. In “Swords, Plowshares & China’s Space Startups,” I summarized the difficulties true commercial launch companies in China have as they attempt to gain entry to China’s launch market:

Enter the article about China’s commercial space companies, particularly smallsat launch, and their travails in that country. Two of the reasons in the article for why there is no Chinese SpaceX involves a tension between Chinese commercial space companies and Chinese government space organizations: 1) it’s difficult for Chinese companies to get support from the government, and, 2) SpaceX and Chinese new space companies are positioned in the market differently (in the government’s eyes). Based on those reasons, it appears that truly commercial smallsat launch companies in China are competing not only against each other but against a successful, well-funded, extremely motivated, very goal-oriented competitor–the Chinese government.

The United States government, military, and commercial companies use commercial launch service providers’ rockets to get satellites to orbit. Except for NASA’s Space Launch System, the U.S. government and military have stayed out of the business of manufacturing and launching rockets. That said, the U.S. government tends to be more generous with its contract allocations to all commercial launch service providers. The share of U.S. government/military-focused launches wavers each year, going as high as ~65% in 2018. For 2020–well, that’s a different story with all the SpaceX Starlink launches this year.

SpaceX seems rather focused on its activities with Starlink, Starship, Super Heavy, and, oh yes, its Falcon 9 launches, too. It never has voice concerns about China’s actions. ULA as well appears to be focused on providing launch services for its customer, the U.S. government. It’s also working on getting its newest rocket operational. And again, I’ve not seen the company utter a word of worry about China’s launch companies.

All the above is to reiterate that, while both nations are active in space, they aren’t “racing” each other. Not even close.

Now back to why readers shouldn’t worry about the seeming dire numbers within the two articles that inspired this post. The first items to throw on the table is the acknowledgement that both authors are inaccurate with their use of language, time-spans, and mathematics.

The latest article, written for the South China Morning Post (SCMP), interchanges the words “probe” with “satellite.” Then the author proceeds to conflate rocket launches with satellite deployments (i.e., 29 rocket launches equals 29 satellites deployed). The same mistake continues when the author counts up U.S. launches and equates that with how many U.S. satellites were deployed during the same period: 27. This kind of mix-up is why I try hard to distinguish between launches and deployments, and you’ll soon see why.

It is true that from January 2020 through the end of September 2020, there were 29 rocket launch attempts from China. Only 25 of those launches were successful, indicating some reliability issues with some of China’s rocket fleet. However, far more satellites were deployed from those 25 successfully launched rockets–around 45 spacecraft (nearly two deployed on average per launch).

It is also true that there were 27 U.S. launches conducted during that time. Three of those launches were unsuccessful (two test launches and an operational one). U.S. launch service providers successfully launched 24 rockets from January through September this year. The total U.S. satellite deployments, however, make China’s satellite deployment efforts look weak by any measure–over 650 spacecraft. That averages to more than 27 spacecraft deployed for each rocket launched (primarily thanks to SpaceX’s Starlink launches).

Later in the article, the author mentions a few other numbers from Bryce’s work. She uses numbers from the third-quarter report as the total representing the whole nine months in 2020. At any rate, the facts in the SCMP article should be viewed with extreme care.

Similar errors showed up in an article that appeared online five days earlier than the SCMP one. Whereas SCMP’s mistakes might be due to translation issues, the mistakes in “China Set To Beat US, Russia Again In Space Launch Race” are not, as the article is posted on the Breaking Defense blog.

Again, the numbers 29 for China and 27 for the U.S. are waved around for 2020’s first three quarters. Again, the launches, at least in the beginning of the article, appear to be conflating those rocket launches with satellite deployments.

It gets a little weird further on in the article, though. First, the author seems reticent to count all of SpaceX’s Starlink launches, as they contribute too much to the U.S. launch total for 2020. The author also describes some of China’s Earth observation satellites deployed in 2020 (the country deploys quite a few annually). But the total of the type of satellite she’s describing, Yaogan, includes satellites deployed in October 2020.

Strangely, towards the end of the article, the author provides another Bryce figure–327. That number is supposed to be how many satellites were deployed during 2020’s 3rd quarter. Within the report the author references, Bryce notes that SpaceX, a U.S. company, deployed 184 spacecraft and launched five rockets during the same period. Bryce’s report lays out the numbers in a way that it should have been reasonably simple to figure out that SpaceX alone was launching more than one satellite per launch.

In the end, what is true is that, yes, China’s launch service providers were ahead of U.S. launch service providers by the end of September 2020–by two launches. If either article were written today, then the U.S. would be ahead–by a single launch. But then, that wouldn’t prove that China is winning the space race. And, that change alone would not have addressed all of the other issues in the articles.