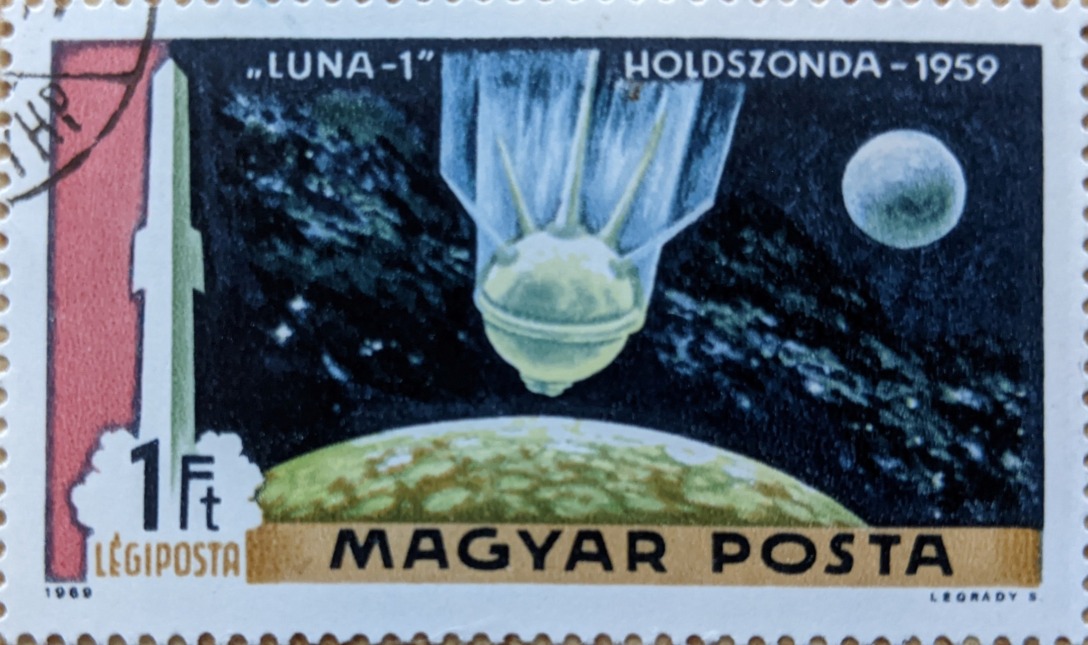 In a press release aimed right across Amazon’s bow, Microsoft announced its Azure Space cloud computing service last week. It noted in the same announcement, providing an example of how Azure Space would work, Microsoft was partnering with SpaceX’s Starlink division. In essence, Microsoft provides its Azure cloud computing platform to customers, and SpaceX provides a communications link from that Azure service to somewhere else.

In this case, Azure would be running within a Modular Datacenter (MDC), a pseudo-mobile server center installed in what appears to be a freight trailer. The trailer would also contain HVAC systems. The MDC could link up with local communications infrastructure, if available, or the Starlink constellation.

We designed the Azure Modular Datacenter (MDC) for customers who need cloud computing capabilities in hybrid or challenging environments, including remote areas. This announcement is complemented by our Azure Space offerings and partnerships that can extend satellite connectivity anywhere in the world. Scenarios range from mobile command centers, humanitarian assistance, military mission needs, mineral exploration, and other use cases requiring high intensity, secure computing on Azure.

If someone needs a server farm in a box in the middle of nowhere, with limited-to-no connectivity, then Microsoft has an MDC for that person.

Whether using Starlink’s or SES’ (another partner highlighted in the announcement) satellites, the MDC would collect and crunch data locally and then send the (hopefully) smaller data package through their links. While the satellites provide a sort of “space veneer” to the MDCs, the server centers don’t need satellites for communications. Any terrestrial connection–fiber, DSL, 3G, etc.–would also work in a pinch.

For those wondering why Microsoft is offering MDCs at the same time it announced Azure Space (or, offering MDCs at all, for that matter), it’s all about bringing customers into the company’s Azure cloud computing ecosystem. Microsoft is an “XX as a service” company. It’s not uncommon for Microsoft to use hardware to lure people into using its software. Xbox and Surface are successful examples of Microsoft’s strategy. Azure is an essential and growing part of Microsoft’s service portfolio.

Focusing on the space industry’s growing data infrastructure needs is a challenge Azure can help with. By literally incorporating the word “space” in the name, Microsoft hopes to gain attention from space community/industry types. Microsoft is using its partnerships, such as the one it has with SpaceX, to showcase Azure Space and get others interested in it.

The company has already done some work with space companies through its Azure Orbital service. With that service, Microsoft provides customers access through a comprehensive network of satellite communications terminals–including a few Microsoft-operated ones. In an analysis I wrote last month, “Examining Microsoft’s Azure Orbital,” I noted that:

The inclusion of other operators and their equipment is a characteristic that’s long been in Microsoft’s DNA. Whether operating systems or cloud services, the company has historically supported devices from numerous manufacturers with diverse configurations.

Microsoft is doing the same thing with Azure Orbital and the different antenna operators, resulting in an instantaneous globally distributed satellite ground network capability. And customers can choose not just Azure Orbital, but whatever satellite communications service (from a limited selection) that best fits their needs. At the same time, ground antenna operators like KSAT can leverage Azure Orbital to combat possible inroads made by Amazon’s AWS Ground Station service.

With Azure Space and its MDC platform, Microsoft is still hewing closely to its DNA, offering services, and providing the hardware to encourage using Azure services. Oddly, Azure Orbital appears to be more space-oriented than Azure Space. Both are about partnerships that use Microsoft’s Azure platform.

If its collaboration with SpaceX and SES proves worthwhile, then Microsoft’s platform and MDCs would be easy and logical recommendations from those satellite operators for customers who need them. This scenario is what SpaceX’s Gwynne Shotwell observed during Microsoft Azure’s PR/interview posted with its Azure Space announcement:

This SpaceX link may be more of an advantage for Microsoft than it initially appears. SpaceX is already known to the United States Air Force and Space Force. The fact that SpaceX already has over 800 satellites deployed is an advantage current and future competitors must surmount. It gives SpaceX a “first-mover” advantage.

For example, ULA had a similar advantage by being essentially the only U.S. launch company that could launch for the U.S. military.

SpaceX had to fight the USAF for a right to sell its launch services to the Department of Defense (DoD). In the USAF’s eyes and compared with the United Launch Alliance (ULA), SpaceX was an unknown, using a rocket with an unproven reliability record. Using SpaceX to launch satellites valued in the hundreds of millions of dollars was risky. It was much easier and certainly less risky for the USAF to continue using a launch service provider with a history of reliability–ULA.

Now, SpaceX is in the position of being the known quantity to the DoD (although it still has to prove a few things with its satellites). The company is establishing a history and relationship with various DoD organizations even as it continues deploying Starlink satellites. Some of them are testing Starlink’s capabilities. This is a good position for SpaceX, and its collaborators such as Microsoft, to be in.

Only one other company, OneWeb, has satellites in orbit for LEO broadband operations. While it is in a weak position, at least it is manufacturing satellites and, maybe by December, will be deploying them again. But Telesat and Amazon do not–and it’s not clear when they will start deploying similar constellations. Their unpublished timelines as well as their seemingly endless postponements in satellite manufacturing all play to SpaceX’s advantage.

What is clear is that SpaceX can and will use the time to prove to the DoD and other government agencies the usefulness and reliability of its Starlink constellation. Even if the competitors’ satellites and services are superior (which we don’t know, because they don’t have constellations up and running), SpaceX has shown a willingness and has the capability to enhance Starlink technology over time.

SpaceX’s success potentially places Microsoft in an excellent position with its Azure MDCs, and quite possibly, ahead of AWS’s space offerings. The fact that the military will be familiar with Azure because of Microsoft’s Joint Enterprise Defense Infrastructure (JEDI) contract with the DoD may help keep it top of mind as well.