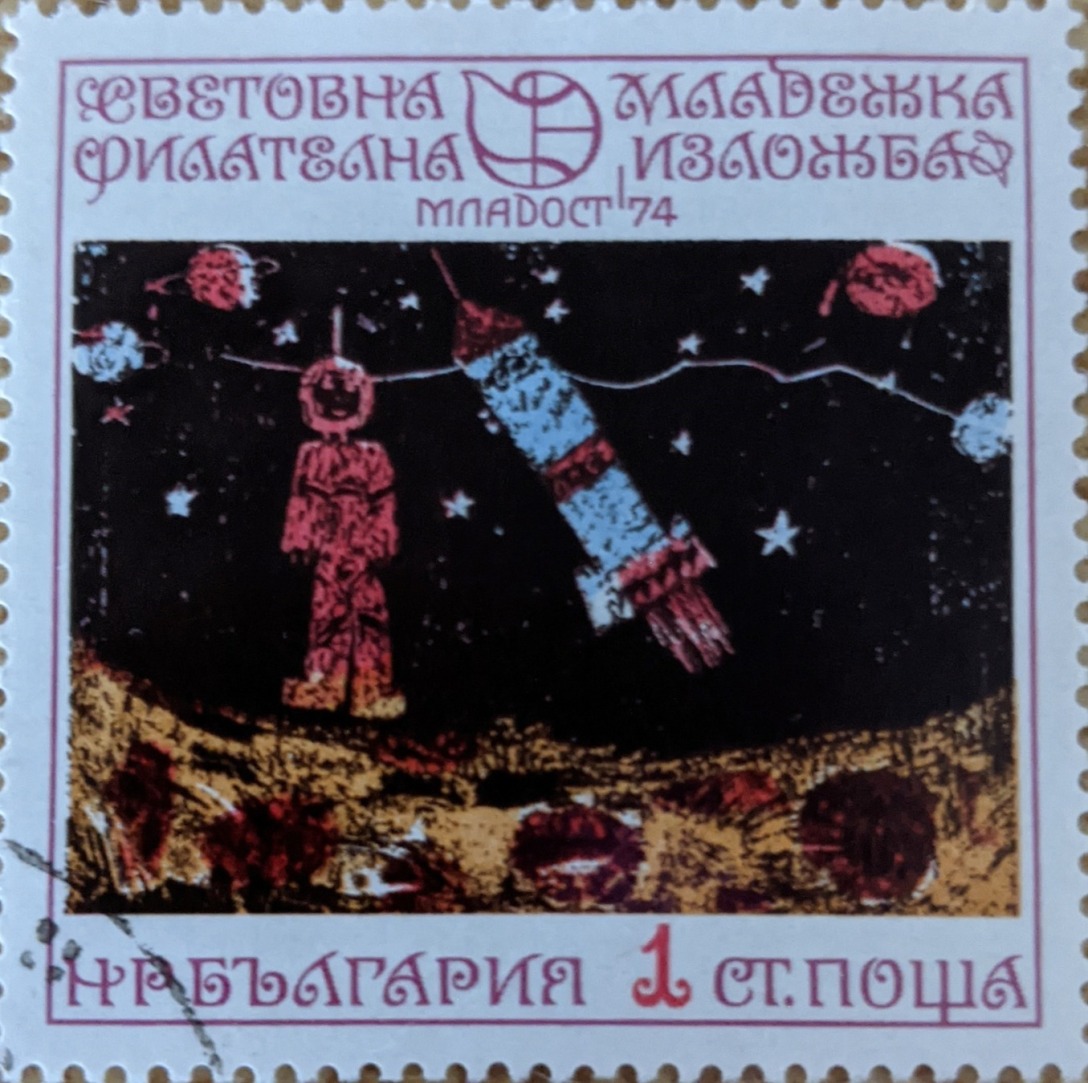 Swarm Technologies has learned a few lessons on the way to the launch of its first commercial satellites earlier in September 2020. In 2018, Swarm faced the Federal Communications Commission’s wrath for launching its satellites on board an Indian rocket. The problem was the FCC never approved Swarm (an American company) to deploy its satellites. The commission’s rationale was that Swarm’s satellites were possibly too small to be tracked, presenting a collision risk for other satellites nearby.

It turns out that Swarm’s satellites can be tracked, but since the company deployed a few SpaceBEEs against the FCC’s wishes, the FCC spanked it to the tune of $900,000 (and put it on “probation”–a five-year compliance plan). But it appears Swarm is surviving, as it announced modem and data plan pricing yesterday. It even gained an FCC license to operate in late 2019.

The orbital Internet of Things (IoT) communications network Swarm is deploying consists of satellites about as big as a small salad plate and slightly thicker than an old school hard drive (11X11X2.8 cm–similar volume to an Orbcomm ST 2100). The mass of one of these satellites is less than a kilogram–400 grams. Swarm calls these smallsats “SpaceBEEs.” With September’s launch, 21 SpaceBEEs are orbiting the Earth.

The system Swarm is offering does not provide real-time, high-bandwidth communications. Instead, it gives a “store-and-forward” service. The IoT device passes data to an attached Swarm modem (the company calls this a Swarm Tile). The Tile connects to whichever SpaceBEE happens to be above it at the time and passes the data to the satellite. The SpaceBEE will store the data until it can download it to a Swarm ground station.

The Tile costs $119, and the service connecting the Tile to the Swarm network is $5 per device per month. Neither is very expensive, implying potentially broader access to customers. Swam believes that implication as well:

“Swarm’s hardware and data services are a fraction of the cost of legacy satellite data providers. Swarm is often 1/10th the cost of existing satellite solutions, which opens up new markets for connectivity that previously could not afford it.”

To be clear, Swarm’s service is not 100% yet–the announcement is only for commercial availability of the Tile and the service. The service’s goal, as highlighted by one of the company’s founders, is:

“…every person and IoT device can have affordable access to two-way data services from any point on Earth at all times. Our global network enables customers to build their businesses and scale them globally overnight by harnessing the power of small satellite connectivity.”

With only 21 SpaceBEEs orbiting the Earth, there is no way customers have that 24/7 global access. Another challenge to its 24/7 global access goal: the spectrum it needs to use in Europe and other areas is already allocated to someone else. The company’s goal is to deploy 150 SpaceBEEs on orbit sometime before the end of 2021. Depending on the Swarm’s satellite production rate and ability to legally get around the spectrum issues, it might hit that goal.

Launch won’t be a problem for Swarm. The company faces a plethora of launch options for its satellites, a change from 2018 the company probably welcomes.

The latest batch of SpaceBEES was deployed from Arianespace’s Vega rocket this September. The first few batches the company deployed were launched on Indian Polar Satellite Launch Vehicles. It will add another 24 SpaceBEEs to its constellation using a SpaceX Falcon 9 rideshare launch (which is probably the least expensive option).

The point of the launch list above being that there are now plenty of relatively inexpensive launch options for Swarm. The company can afford the launches to get its constellation deployed (launch was more expensive when it started). The other launch provider options means that if the Falcon 9 can’t launch Swarm’s SpaceBEEs, then the company can go to a different, if less inexpensive provider. The low costs and launch vehicle diversity make it more likely the company can accomplish the goal of deploying the entire constellation–if it can get all its satellites manufactured on time.

There’s only one competitor in the low Earth orbit IoT network sector–Orbcomm.

Swarm has nowhere near the different hardware offerings Orbcomm has for its customers. Additionally, Orbcomm integrates cellular service in with some of its offerings. Orbcomm’s satellites are more sophisticated as well. More importantly, Orbcomm can operate on radio spectrum globally. Swarm only has FCC permission to operate in the U.S., which will hamper its efforts to provide global services. But since both Swarm and Orbcomm work in this sector, it may be worthwhile comparing them.

Looking at Orbcomm’s “About Us” page, the company says it’s serving customers such as:

Some of Swarm’s customer targets include those that Orbcomm serves. In Swarm’s product announcement, it highlighted the customers it believes will find its data service appealing:

“Companies in precision agriculture, vehicle tracking and telematics, maritime and fishing, energy, and logistics industries have a clear need for Swarm connectivity.”

Orbcomm likes to say that for the latest version of its satellites, OG2, that the company provides:

“…the world’s first and only commercial satellite network 100% dedicated to M2M. The ORBCOMM network uses low-Earth orbit (LEO) satellites to provide reliable and cost-effective M2M communications to and from in the most remote areas of the world.”

The company will need to get rid of the words “and only” from its literature once Swarm gets all 150 satellites on orbit. It certainly won’t be “[t]he largest satellite IoT and M2M player in the world…” as Orbcomm only has 12 operational OG2 satellites in a 45-degree inclined LEO. It can’t claim that all of its terminals and modems worldwide are in view of its satellites 24/7. Whether this is an essential differentiator between the two companies is not clear. The fact that Swarm is working with Ford’s Autonomic for connected vehicles indicates that perhaps it is. And that’s a bigger market of vehicles than anything Orbcomm is serving today.

If Swarm’s SpaceBEEs function well enough, it has a tremendous advantage over Orbcomm just because launch costs are so much less for Swarm. The chart below was developed using SpaceX’s contract costs to launch Orbcomm’s satellites, and it’s current Rideshare program costs it offers to any smallsat operator (which, if Orbcomm were launching today, it could have used).

If Swarm’s service is effective, then with it’s cost advantage, as well as its global persistence (pending global spectrum access), it may eventually move into the low end of Orbcomm’s customer-base. The low pricing means other customers who thought space-based IoT was too pricey, might reconsider using it. It also may be low enough to attract those who never considered using it because the costs to experiment with it are nearly negligible.

While Swarm’s technology may not be as capable as Orbcomm’s, the question is–does that matter? Is “good enough” a selling point if costs are significantly less? Swarm’s manufacturing and launch costs give it an “order of magnitude” advantage. If Swarm can field all of its satellites, gain access to spectrum globally, and its technology provides a reliable service, then Swarm will grow.