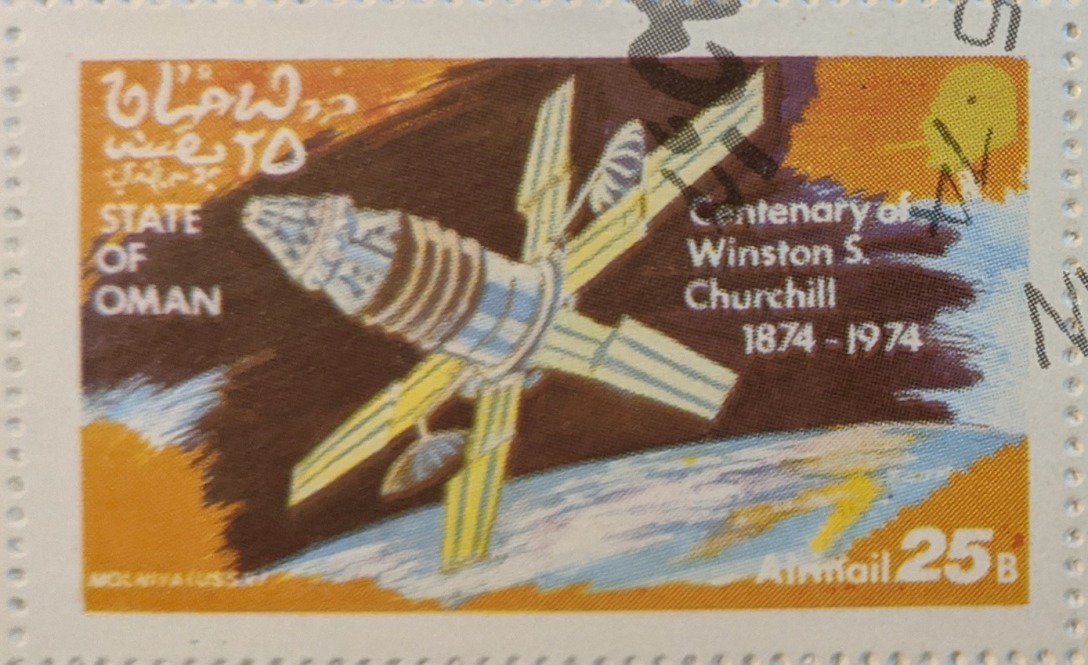 Microsoft’s announcement a few days ago at its Ignite developer conference about Azure Orbital builds on the company’s experience with its Azure ExpressRoute service. The company announced its ExpressRoute offering a year ago, providing it to satellite communications company operators such as SES, Viasat, and Intelsat. At the time, ExpressRoute was designed to:

“…create private connections between Microsoft datacenters and infrastructure that’s on your premises or in a colocation facility. ExpressRoute connections do not go over the public Internet, and offer higher security, reliability, and speeds with lower latencies than typical connections over the Internet.”

Any of those companies’ customers who also used Microsoft’s Azure cloud service could use a private link between a company’s ground terminal and an Azure Region (which would have a data center or two). There are many Azure Regions globally (below). 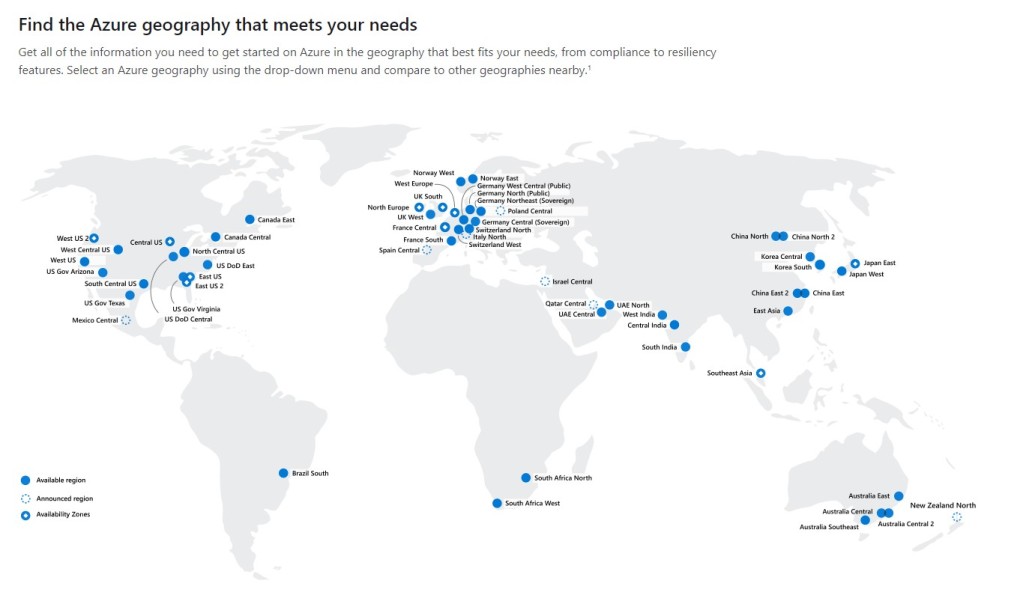 ExpressRoute focused on linking the ground terminals owned/used by those communications companies to data centers within an Azure Region. Those companies satellites relayed data from remote locations to those terminals. Operators couldn’t command satellites through ExpressRoute. Based on hindsight, Microsoft was dipping its toe in the ground infrastructure water.

What Azure Orbital Does

Azure Orbital goes beyond ExpressRoute, in some ways embracing a strategy that has worked well for the company’s Azure service in mobile and computing: make a Microsoft service available on any device/network. In this case, the devices are the ground stations (some Microsoft-operated), which are linked by private networks to data centers in Azure Regions. From Microsoft’s Azure Orbital description:

We deploy our own ground stations at datacenter locations or in close proximity to the edge of our network, and also inter-connect with partner ground stations and networks to provide proximity to Azure regions. Your data is delivered to the cloud immediately and anywhere to your desired location through Azure’s secure and low-latency global fiber network.

It also appears that Azure Orbital will allow satellite operators to command their satellites through the service. Besides data and telemetry, Azure Orbital is also being marketed as a fast and protected network node for LEO and MEO communications satellites, passing communications through its private network. The company also offers a service to help get a customer’s satellite licensed–probably through the FCC (it’s not clear)–a useful and nice touch for a process that can be time-consuming, resource-intensive, and expensive.

Microsoft is offering each of its ground terminals with at least two ground antennas. The antennas will use S, X, and UHF radio waves to communicate with a customer’s satellites. The ground stations will be collocated in an Azure Region (the company notes six regions for the service–note this is not all Azure Regions available). But the Azure Orbital, just like ExpressRoute, provides links to ground terminals from other companies. The operators’ list includes SES and Viasat but adds KSAT’s antenna network (23 locations, 200+ antennas) and US Electrodynamics, Inc.’s gateways.

The inclusion of other operators and their equipment is a characteristic that’s long been in Microsoft’s DNA. Whether operating systems or cloud services, the company has historically supported devices from numerous manufacturers with diverse configurations.

Microsoft is doing the same thing with Azure Orbital and the different antenna operators, resulting in an instantaneous globally distributed satellite ground network capability. And customers can choose not just Azure Orbital, but whatever satellite communications service (from a limited selection) that best fits their needs. At the same time, ground antenna operators like KSAT can leverage Azure Orbital to combat possible inroads made by Amazon’s AWS Ground Station service.

AWS Ground Station doesn’t have the global footprint that Azure Orbital has–especially considering the non-Microsoft antenna operators tying into Azure Orbital’s private networks. Ground Station’s offering appears slightly more humble than Microsoft’s Azure Orbital, too, using the service to link a terminal for getting data from an operator’s satellites and offering the ability to command them. From the company’s FAQ:

The service doesn’t appear to offer the ability to pass communications through its networks, appealing to LEO/MEO satellite communications operators.

Ultimately, both companies’ offerings (AWS GS and Azure Orbital) appear to be very strong. Both are attempting to mitigate challenges posed to satellite operations startups by offering comprehensive ground architectures that are very fast. They offer varying levels of data services, including data encryption, storage, and, very importantly, backup. All of this adds up to allowing a company to focus on its mission and data, saving them money and time while providing more capability than a company would have had if it had to design and build a ground network on its own.

More interestingly is that Amazon and Microsoft have government customers, not only in the U.S. but globally. The implication is that a small nation’s government could embrace an Azure Orbital service with the knowledge that the service it provides is probably superior to anything that government could provide.

Nations with more resources could still benefit, saving money while gaining flexibility and security. For example, the overpriced piecemeal networks emplaced worldwide for different military satellite systems, manufactured by primes whose expertise is not in networks or network security, might go away, especially when coupled with the fact that the military is already embracing Microsoft’s network expertise with JEDI. Would there be any efficiencies gained by plugging JEDI into an Azure Orbital service? Would it be better than what the DoD is working with currently (the answer to that is “yes!”)?

There are suddenly two global ground station networks run by companies who know network operations. The nature of these companies’ services appeals to a broad range of customers, including those working in the lucrative military and government sectors. Customers suddenly have choices–or at least the options are more prominent. The global availability each company provides is a strength. That each company is providing these services in different ways to customers introduces flexibility.