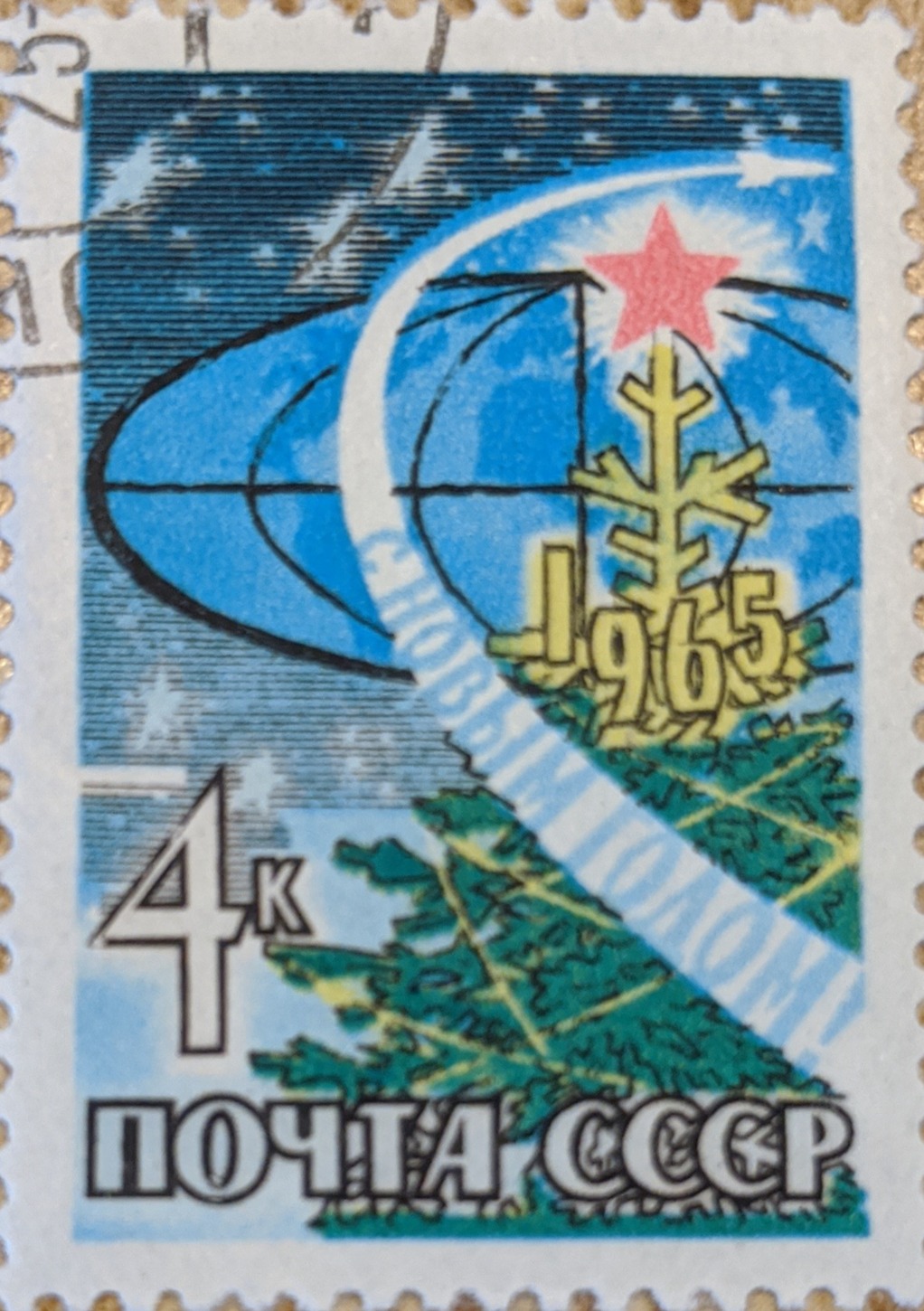 Rocket Lab announced a few weeks ago that its teams have managed to increase the mass its Electron rocket can lift. The Electron was initially only rated to lift 150 kilograms to sun-synchronous orbit (SSO) (a fact the company still has on the Electron’s page).

As of the announcement, the rocket can lift double that mass to SSO–300 kg. The company attributes the increase in capability to “…advances in the battery technology that powers Rutherford’s electric pumps.” It’s not clear if the advances are the batteries themselves (such as shifting to lithium-ion), or some other technology. Whatever these advances are, a 150 kg gain in mass lift capability is significant.

For one thing, it now becomes much more competitive with Virgin Orbit’s LauncherOne air-launched rocket (which is still not operational). LauncherOne can launch probably 300 kg to SSO. The company gives a range of 300-500 kg–SSO launches probably are in the lower range. Launching with LauncherOne is supposed to cost ~$12 million, while it seems that Rocket Lab’s Electron will still require less than half that, at $5 million. The difference in launch prices also means customers launching with Rocket Lab instead of Virgin Orbit will save around $8,000 per kilogram.

The company is effectively moving the goalposts of its competitors. The change pushes Rocket Lab’s offerings to the forefront, increasing the base of potential customers it has available to it. Simultaneously, moving the goalposts is potentially a devastating move to competitors with a much slower development pacing or non-operational launch services.

Another benefit of this mass capability increase? It gives Rocket Lab some wiggle room to install equipment to make the Electron’s first stage reusable. Rocket Lab has tested ways the rocket’s first stage can return undamaged, and the capability increase encompasses the mass penalty from installing extra equipment for reusability. The company is developing reusable first stages to cope with the anticipated high demand for small satellite launches. The company’s CEO, Peter Beck, gave this reason during a TechCrunch interview:

“The fundamental reason we’re doing this is launch frequency,” Beck said. “Even if I can get the stage done once, I can effectively double production ratio.”

That Rocket Lab is updating its rocket’s capabilities, including plans for potential reuse and quickly implementing these changes, is a promising sign. It’s a sign that the company’s DNA seems more similar to that running through SpaceX than it is to Blue Origin’s (which is where Virgin Orbit’s pacing seems closely aligned). Rocket Lab is willing to take risks and tweak its rocket. Very similar to SpaceX, Rocket Lab first got an operational rocket launched but then kept updating the rocket, implementing lessons learned from each launch.

It’s unclear how long the company is willing to do so, primarily based on recent news: Mike Griffin, a NASA and DoD bureaucrat, will be a member of Rocket Lab’s board.

Griffin’s addition to its board signals very clear intent about the types of customers Rocket Lab is seeking: government. Rocket Lab’s founder and CEO, Peter Beck, posted the following in a press release:

“We are honored to welcome Mike to Rocket Lab’s board of directors,” said Rocket Lab founder and Chief Executive Peter Beck. “He brings a wealth of knowledge and experience from the civil, defense, and commercial space sectors that will be invaluable to our team as Rocket Lab continues to grow and meet the ever-evolving launch and space systems needs of the national security community and commercial sectors alike.”

Griffin is first and foremost associated with government service, which makes it appear as if Rocket Lab is more interested in the civil and defense space sectors than commercial. This type of interest in gaining government contracts is yet part of a more significant trend already discussed in several previous analyses (most recently in “Planet’s Annual Growth, SkySats, and Dependence Tendencies”). I ended that review with the following about Planet’s acceptance of government contracts to shore up its business:

If Planet finds government patronage more profitable (as others have), it may be tempted to ask instead, “Why bother to create something better?” It’s happened before.

That’s the question Rocket Lab might eventually ask itself if it pursues government contracts more actively than commercial contracts. Why make the rocket higher-performing and reusable? The government customer is not asking for those launch vehicle capabilities, and it always pays much more for launch services than a commercial customer. Just observe the contracts thrown around from the Department of Defense to the United Launch Alliance and SpaceX under the National Security Space Launch program. Or from NASA to SpaceX and Boeing for its Commercial Crew program.

In SpaceX’s case, the good news appears that the company is still hungry despite pursuing government customers–a hunger probably driven by Elon Musk and his vision for colonizing Mars. The company is very quickly developing larger transportation systems that are fully reusable, which requires embracing risk. Currently, government money doesn’t appear to have cowed the company into becoming more risk-averse.

SpaceX’s example can be one of the more positive outcomes for Rocket Lab (instead of product stagnancy) as it appears to pursue more government contracts. Can the company keep tweaking its launch system while providing responsive launch to all customers? Especially if it gains more higher-paying U.S. government launch customers? SpaceX may be inadvertently providing a template for Rocket Lab to follow.