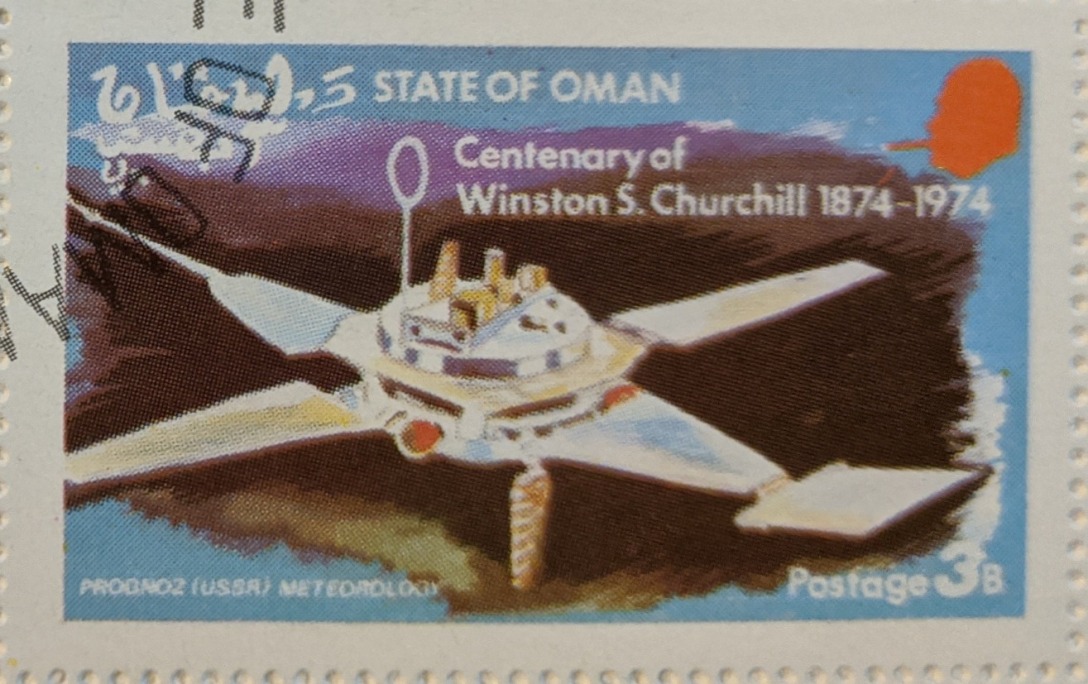 Last week, two space organizations from different nations posted press releases describing their rideshare offerings for small satellites. Only one of these offerings MIGHT represent competition for small satellite launch/ridesharing businesses. And, while they were announced last week, the programs/offices highlighted in them have been around for much longer.

NASA’s Science Mission Directorate (SMD) established an office responsible for determining which NASA missions could host rideshare payloads and then coordinate the filling of those opportunities. It could be that NASA’s announcement last week, instead of announcing it closer in time to when the rideshare office establishment, might be due to the pandemic.

Oddly (and perhaps in homage to the movie “Brazil”), SMD didn’t provide a name for the office and noted the rideshare office is NOT responsible for those payloads involving cubesats. Anyone desiring a rideshare for a cubesat with a NASA payload will need to chat with the folks at NASA’s CubeSat Launch Initiative (CSLI). SMD already has a history of coordinating cubesat rideshares through CSLI. That history means the new rideshare office coordination efforts shouldn’t be too much of a stretch.

NASA’s office is ensuring the administration gets more bang for its already spent bucks. The SMD office uses the extra space and mass capabilities of the rockets the launch service providers are proffering. NASA’s just using what it already bought and is offering the space to smallsat operators searching for an open rideshare billet. While NASA missions aren’t as frequent as Starlink launches, providing the extra rideshare opportunities may still help small satellite operators.

What Glavkosmos is offering is just a continuation of an existing rideshare program. The program competes for small satellite business with the likes of Rocket Lab and SpaceX. Since it is a Russian company, however, some companies might avoid the service. However, other companies avoiding American rideshare programs might be attracted to Russia’s rideshare opportunities.

Glavkosmos uses a launch vehicle that isn’t quite as reliable as the rockets NASA is likely to use. The Soyuz and the upper stage it uses have had a few failures–not many; but even one failure can be too much for a space operator. This history may mean that, even though Glavkosmos’ rideshare pricing might be less expensive than SpaceX’s Rideshare program, the satellite operators using Glavkosmos’ service are accepting more risk. Combine perceived reliability with the slow pacing of annual launches coming out of Russia, and perhaps this rideshare option is not as competitive.

Based on the launch cadence of the other companies involved in the small satellite launch/rideshare market, neither NASA nor Glavkosmos is likely to make a significant dent in the apparent demand for small satellite transportation. They just don’t launch these types of payloads as often. But other smallsat launch competitors are attempting to change that.

One smallsat launch service provider, Rocket Lab, has already experienced one failure this year. People may question the system’s reliability until the company launches the Electron more often, without failure. But it appears the company is quickly working its way back to launching regularly and has plans to launch more often than it has in the past, with even more mass capability. This should help establish Electron reliability–especially if there are no more failures.

The new(ish) programs announced by NASA and Glavkosmos will probably have the same type of influence as I noted for SpaceX–although Glavkosmos will be less impactful. Potential newcomers such as Firefly and Virgin Orbit should only be cheered by these developments, which is:

So many smallsat operators are in the market that NASA and Glavkosmos felt compelled to offer these services.