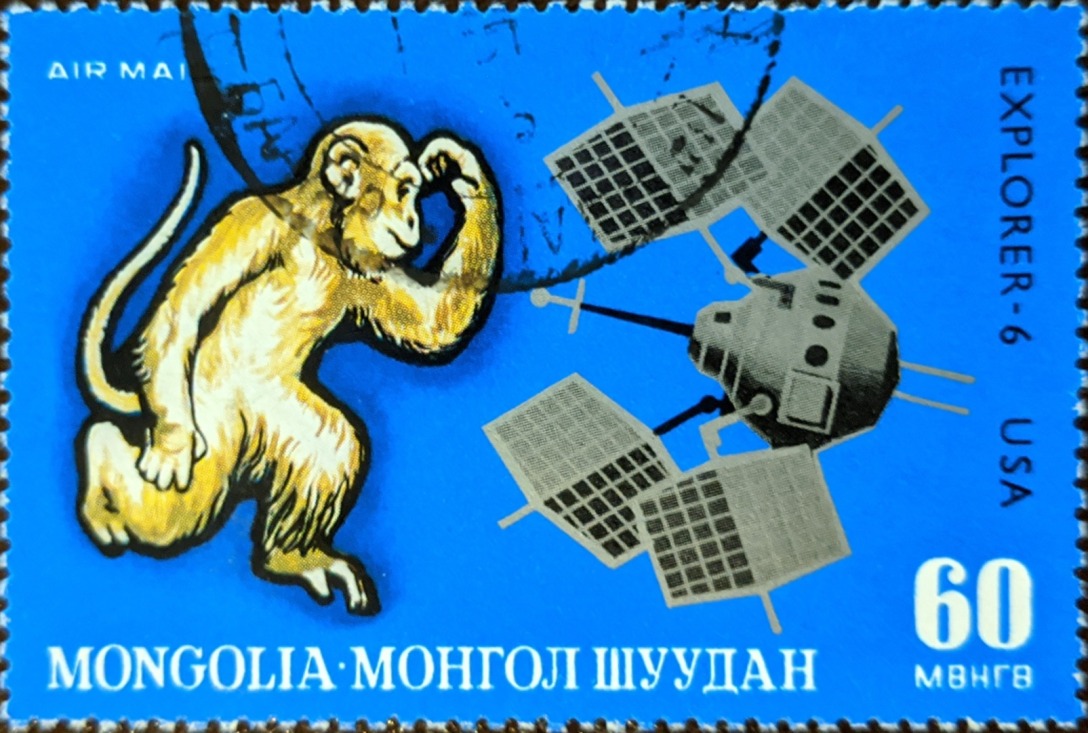 “Such a system would remove single points of failure both in space and on the ground.”

That sentence is from a recent article covering the Defense Advanced Research Projects Agency’s (DARPA) Blackjack satellite constellation. At the end of that article, it’s still foggy about how DARPA’s 20 satellites will “take off.” But it does go into some detail describing some of DARPA’s rationales for doing what it did to get Blackjack started.

Blackjack is interesting, and DARPA’s goals for it are laudable. But some of the choices the agency is making for the program seem questionable.

The following lists the stated desires DARPA has for its Blackjack program:

The big idea is for Blackjack satellites to be autonomous, which gives them a degree of flexibility for military missions. DARPA wants these satellites to need as little of humans in the loop as possible when it comes to responding to events in areas of interest. For that to happen requires not just an autonomous program, but also communications interlinks between the satellites. That interlink allows one satellite witnessing an event to notify following satellite(s) where to focus.

As important, the interlinks mean DARPA doesn’t have to build out new ground stations–at least not many. Communications originating from a satellite can bounce from one to another until it reaches a satellite with a ground station in view.

What inspired the agency was the seeming boom (primarily in the form of SpaceX’s Starlink constellation deployments) in commercial low Earth orbiting (LEO) broadband satellites, and what it perceived as technology development for them. Also notable to DARPA was the LEO satellite production rate for LEO broadband satellites (1/day for OneWeb and 7/day for SpaceX). The low-cost for the Blackjack satellites the agency is seeking is supposed to be due to the agency leveraging these fast production lines.

The agency noted that a LEO constellation requires more satellites (vs. GEO)–but a rocket could lift more satellite mass to LEO than to GEO. The hoped-for result may mean a full 20 satellites (or more, as we’ve seen with OneWeb and SpaceX) could deploy from a single launch. Because the satellites are small (200 kg), launching them should be less expensive.

At the same time, DARPA seems reticent to use commercial LEO broadband satellites for military purposes (something the DoD does routinely with commercial geosynchronous operators). It notes that any commercial system for DoD/IC use is not ideal (which is an astonishing attitude, considering the DoD’s steps with JEDI).

It’s not clear what’s driving this attitude about using commercial satellites for military purposes. Is it a control concern, or security concern? It may be a latency concern, where if there’s any other traffic on a Blackjack satellite, the possible resulting communications latency may prove fatal for certain mission profiles.

DARPA is still trying to figure out certain things for its Blackjack satellites. The agency is working with cubesat/smallsat manufacturers like Blue Canyon Technologies and Loft Orbital (who haven’t publicly demonstrated a satellite manufacturing rate like OneWeb and SpaceX). DARPA has also approached larger companies, like Airbus (who has a stake in the Florida OneWeb manufacturing facility), for satellite structures.

The demonstration payloads are also being designed/manufactured by different companies, like Raytheon, SEAKR Engineering, and Scientific Systems Company, Inc (SSCI).

Considering two of DARPA’s desires (as well as the agency’s inspiration by commercial companies in space industry)–inexpensive and fast-paced–it’s puzzling the agency chose Lockheed Martin as a prime integrator for its demonstration satellites earlier this year (for a mere $5.8 million). Based on the most recent NASA inspector general’s report, Lockheed is incapable of being inexpensive or fast-paced. One has to hope DARPA is fully aware of LM’s program quirks and monitoring the company very closely. Maybe the agency believes LM is very good at coordinating subcontractors with the DoD.

It also seems strange that DARPA is attempting to manufacture small satellites fast and inexpensively–when at least two companies it’s not working with are doing that right now. But it is not clear if DARPA considered OneWeb or SpaceX for satellite bus manufacturing purposes (who are likely less expensive than the companies working on Blackjack so far). The other part to keeping constellation costs down–launch–can only really mean using SpaceX’s services (currently).

But here’s the thing–DARPA is only demonstrating this–it will be up to the U.S. Space Force (SF) and Space Development Agency (SDA) to implement the working constellation. And the forerunner of these two groups (the USAF) has shown bewildering judgment in choosing vendors, launch services, etc. All questionable decisions will undoubtedly be rationalized, but none will likely be prioritizing the traits for fast and inexpensive production.

The problem is fundamental. Right now USAF/SF acquisitions programs have fully encouraged prime contractors, such as LM, to build exquisite, expensive satellites. This incentive is built into the system, supported by culture (as noted in “Lessons Not Learned, Part Deux”). The satellites these companies produced have never been single points of failure (that’s why the DoD orders constellations). But they are incredibly pricey and take a long time to manufacture. The fact that DARPA chose LM as a prime does not bode well for Blackjack’s budget and schedule when SF and SDA take it on.

Suppose they fail to get the finalized versions of Blackjack satellites for less than a million dollars per satellite (which is on the high end of cost with OneWeb). And then they also fail to launch the satellites within a month of the original schedule while paying more than $5,000/kg for launch (which is what it costs using SpaceX’s Rideshare Program). Then these groups may have inadvertently proven something else: THEY are a part of the ultimate single point of failure on the ground–the DoD acquisitions process. So far, even with the SDA now throwing around plans, the DoD acquisitions process has proven to be everything Blackjack satellites aren’t: slow, inflexible, single-capability, with too many humans in the loop.

If DARPA innovates on that single point of failure, that would be more important than any single new constellation it’s working on today.